Within its first month the Tenth had sixty boys.  The Scoutmaster’s father, Thomas Keown, lent his son the coach-house at Dundela Villas for meetings and Scout classes.  Mrs Keown, however, took a while to get used to the groups of boys walking up her driveway to the stables.  But she was pleased her orchard was no longer raided in the autumn: the culprits had joined the Troop. 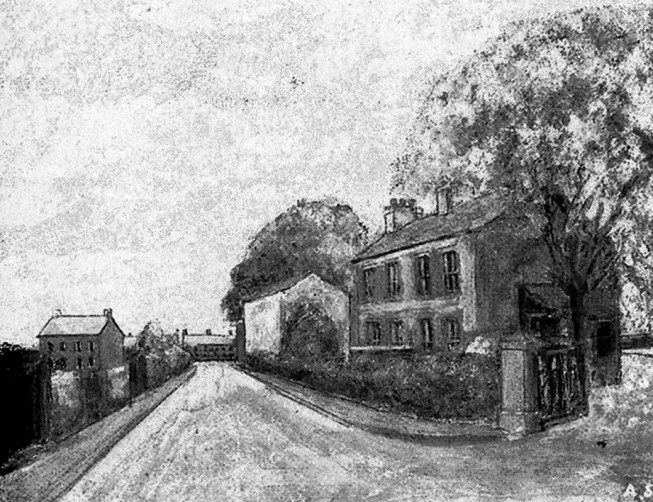 Dundela Villas, painted from memory by Alan Seaton.  The white building in the centre – the stable block – was the Tenth’s first headquarters

Troop meetings in those early years were held not at Dundela Villas but at a schoolroom in Lomond Avenue.  Every Friday night the Scouts had drill practice and games, paid their weekly subscriptions, and prepared for the next day’s outing.  The schoolroom was rented from Bloomfield Presbyterian Church. 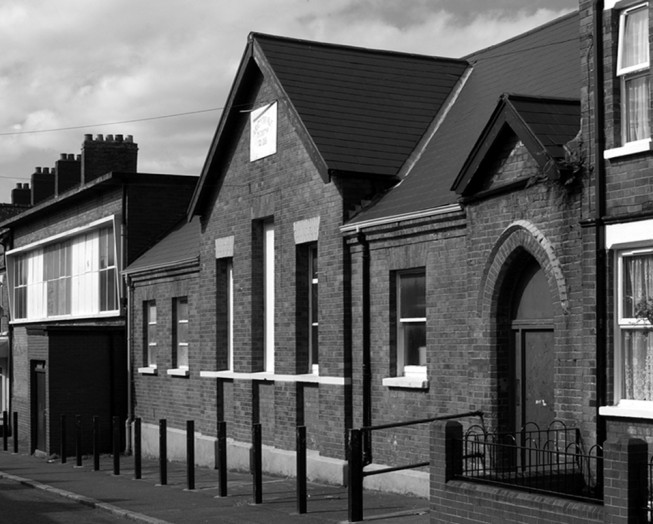 Lomond Avenue School as it is today

When the Officers returned from service with the Forces in World War 1, they decided that new headquarters were needed: the Troop had the use of Lomond Avenue schoolroom on only one night a week.  A building at 12 Parkgate Avenue was rented instead.  It was almost derelict to begin with, needing structural repairs as well as painting and decorating, but it was ready for the official opening by the Troop’s President, Julia McMordie, in October 1919.  It was soon in use every night of the week. 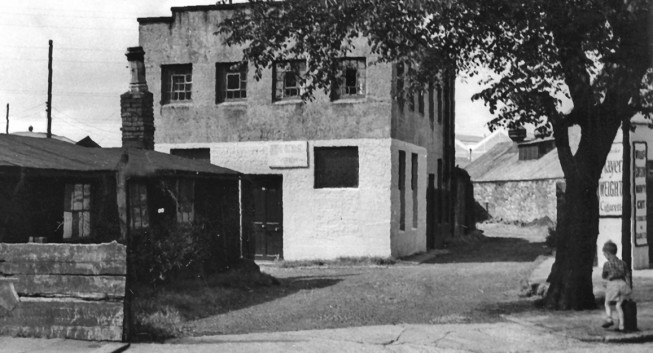 The hut on the left of the picture, later demolished, in front of what is now a shop, was the Tenth’s headquarters in Parkgate Avenue from 1919 to 1927

In October 1926 a purpose-built headquarters began to take shape in Oakland Avenue.  That the project went ahead at all, despite the economic problems afflicting Belfast at the time, can be attributed to two people: Julia McMordie and Sydney Hanna.  Mrs McMordie, well known in Belfast for her philanthropic work, donated £500 towards the total cost of £1,200 and the headquarters were named after her.  Assistant Scoutmaster and treasurer Sydney Hanna, by now a prominent Belfast jeweller, organised fundraising dances and whist drives and bazaars.  He shouldered the financial responsibility from 1923 through the Depression Years to 1934, when the overdraft was finally cleared.  The official opening on 19 February 1927 was performed by the first Prime Minister of Northern Ireland, Viscount Craigavon. 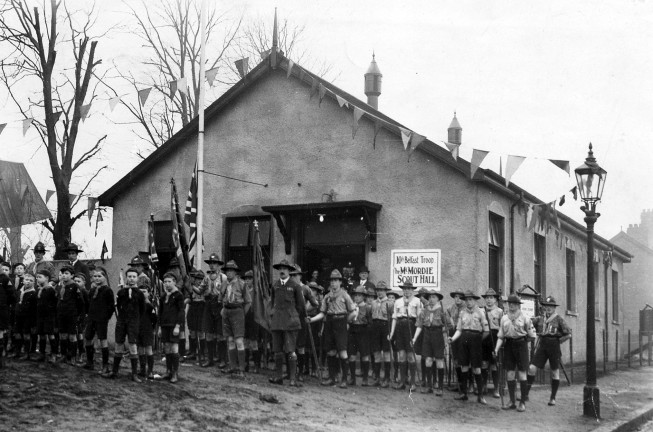 The Tenth awaiting the Prime Minister at the opening of the McMordie Scout Hall, 1927

Half a century later a portacabin named the ‘Keown Hall’ was added as an extension to the McMordie Scout Hall.  Treasurer, and former Rover Leader, Ernie Martin, performed the opening ceremony.  The efforts of Girvan Williams in particular, coupled with a grant from the government and fundraising by the Group, had generated the £6,000 required. 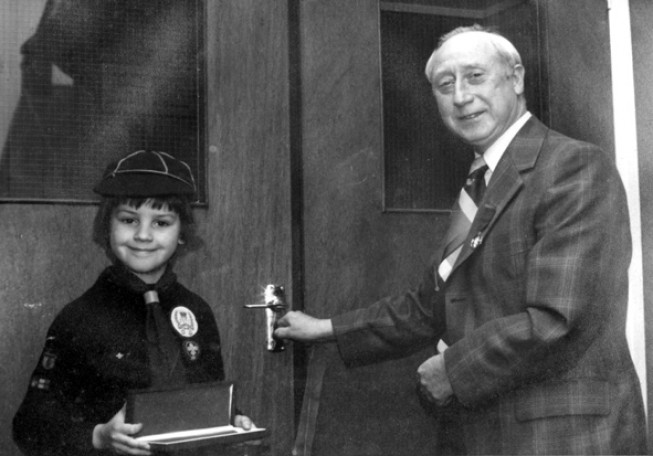 Ernie Martin assisted by Alistair Cameron at the opening of the Keown Hall, 1977

In 2000 the Keown Hall, which had served its purpose for much longer than expected, was replaced by the Keown Extension.  A substantial two-storey building, funded to the tune of £234,000 by the National Lottery Charities Board, it is a monument to the efforts of the Group Committee under chairman Lexie Kennedy.  Built to serve the needs of the wider community as well as the Tenth, it was officially opened on 21 October 2000 by Lord Alderdice, first Speaker of the Northern Ireland Assembly. 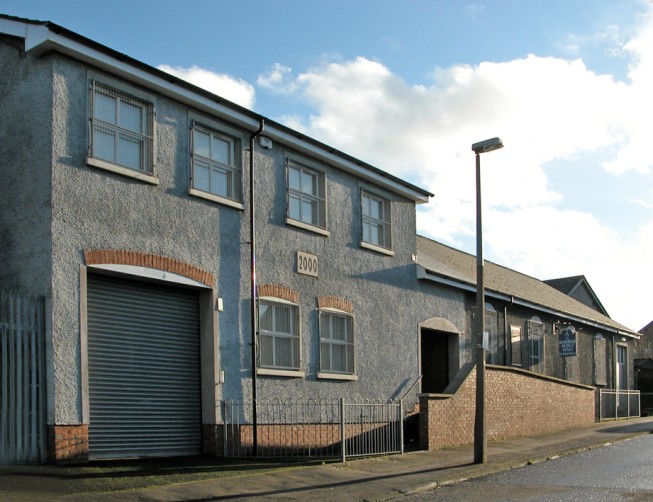 The McMordie Scout Complex, Oakland Avenue, as it is today