The story of the 10th Belfast stretches back to Scouting’s earliest days in Ireland, to the Bloomfield Patrol of 1908 and the 11th Belfast Troop of 1909. These merged to form the tenth in 1910.

One of a small band of Scout Groups in the British Isles with such a long, unbroken history, the Tenth has contributed significantly to wider Scouting too.

Its fostering of the fledgling movement in Ulster was acknowledged by the award of the Medal of Merit of the Boy Scout Association in 1931.

With the presentation sixty years later of the Silver Medal of Merit of the Catholic Boy Scouts of Ireland – in recognition of its cross-community and cross-border commitments – the Tenth became the only known Scout Group to have been collectively honoured by two different Scout Associations. 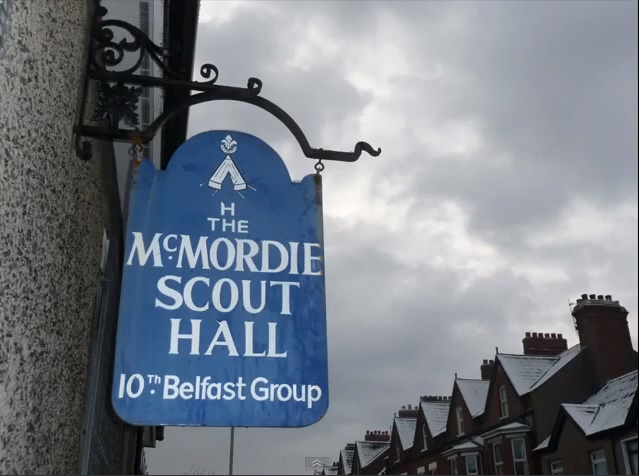 Enter your email address to subscribe to this blog and receive notifications of new posts by email: